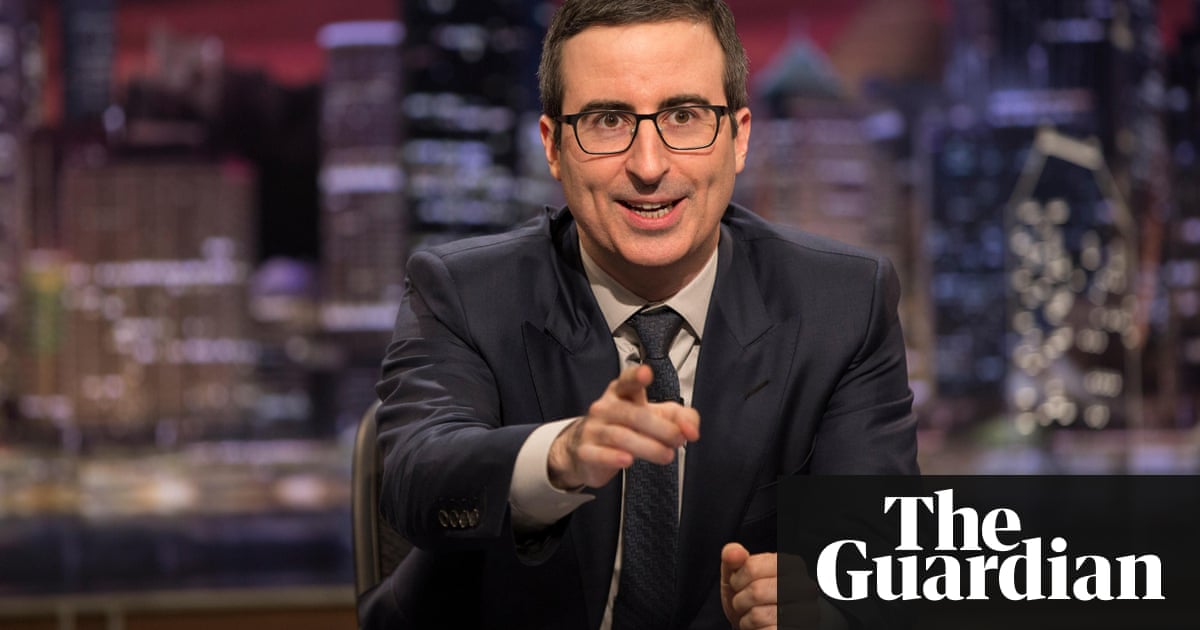 “Debt-buying is a grimy business and badly needs more oversight, because as it stands any idiot can get into it. And I can prove that to you because I am an idiot and we started a debt-buying company,” said Oliver. “And it was disturbingly easy.”

Last Week Tonight spent about $50 to create a debt-acquisition company in Mississippi. The corporation’s name is Central Asset Recovery Professionals Inc – also known as Carp. According to Oliver, soon after its creation, Carp was offered a portfolio of medical debt worth $14,922,261.76 at a cost of “less than half a cent on a dollar, which is less than $60,000”.

RIP Medical Debt charity and decided to forgive that debt.

“Thanks to this 5 June airing of the HBO comedy series, Last Week Tonight show with John Oliver, there are a lot more of us now privy to this collection industry practice and the debt treadmill it creates,” said Craig Antico, co-founder of RIP Medical Debt. “In a painfully hilarious (debt as funny? Somehow, yes) piece, John Oliver triumphantly out-Oprah’s Oprah in giving away valuable gifts.”

As Antico points out this type of debt-buying for charity was pioneered by Rolling Jubilee, an offshoot of the Occupy Wall Street movement. In 2013, Rolling Jubilee spent $400,000 to purchase $14,734,569.87 worth of personal debt – about $13.5m of it was medical debt – before abolishing it.

said at the time.

A year later, in September 2014, Rolling Jubilee announced that it had bought another $3.8m worth of student debt belonging to more than 2,700 Everest College students. The debt had cost the activists about $100,000.

“The Rolling Jubilee doesn’t actually solve the problem. The Rolling Jubilee is a tactic and a valuable one because it exposes how debt operates,” Thomas Gokey, one of the organizers, said. “It punches a hole through the morality of debt, through this idea that you owe X amount of dollars that the 1% says you owe. In reality, that debt is worth significantly less. The 1% is selling it to each other at bargain-based prices. You don’t actually owe that.”

Rolling Jubilee, which hopes to inspire debtors to get together and exert their collective power, has raised more than $700,000 and abolished $31,982,455.76 worth of debt.